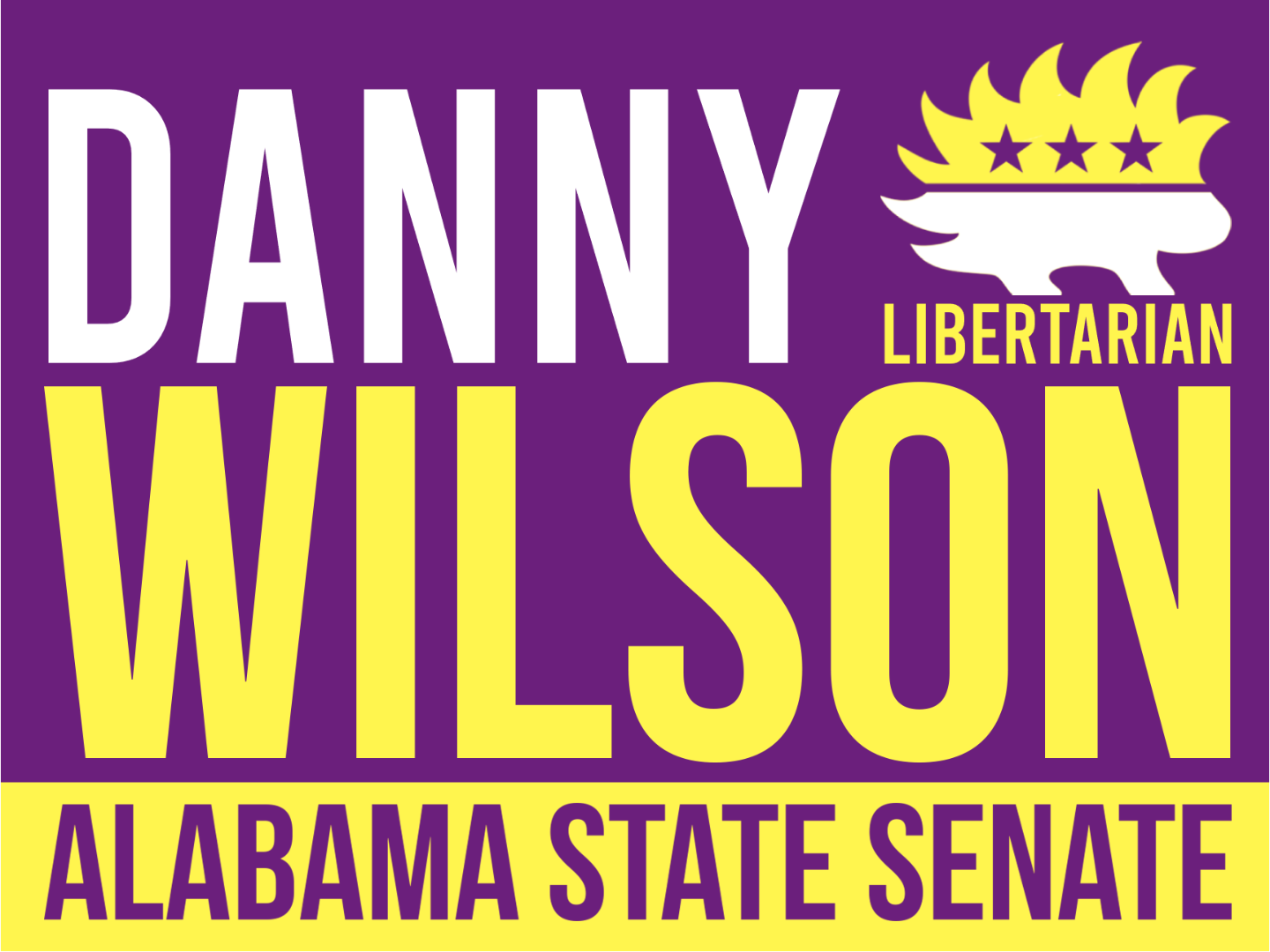 The Alabama Cannabis Coalition would like to announce that we wholeheartedly endorse Danny Wilson, Alabama State Senate, District 19 on the General Election Ballot on November 8, 2022.

Danny Wilson  is running as a Libertarian candidate.  As part of his platform he supports the Citizens right to home grow, the expungement of Cannabis convictions, decriminalization and the “Legalization” of Cannabis in the State of Alabama.  These are all indicators of a candidate who supports smaller government, freedom, liberty and Justice for the Citizens of the State of Alabama.

We are proud to give him our overwhelming endorsement and support.  The ACC will be campaigning for his election to the Alabama Senate.  His announcement to run for the Alabama Legislature has been a breath of fresh air.

Are you tired of the unproductive Alabama legislature ignoring the wants of Alabamians? As followers of this page, a rhetorical question indeed. Of course you are. Here is an opportunity for you to get more engaged in your state government. Danny Wilson is a candidate for Senate District 19, covering Jefferson County towns/cities of Brookside, Graysville, Adamsville, Edgewater, Sylvan Springs, Pleasant Grove, Hueytown, Concord, Bessemer, McCalla, Midfield, Fairfield, and a few neighborhoods in southwest Birmingham like Wenonah and Ensley. Danny will support I&R while in the Senate because he believes you own our state government, not those in Montgomery. LetBamaVote endorses Danny for Senate 19 because he is seeking power from the people not pushing power onto the people. If you want legalized MJ, gaming, lottery, recall, term limits, lower taxes, school choice, election reform and the list goes on and have friends or family members living in this section of Jefferson County, let them know Danny is a candidate who will actually work for them!

Thank you Danny Wilson for Alabama for signing the #termlimits on Congress pledge.

"This is my friend Danny.

Like myself, Danny believes that government officials should be held accountable.

"Danny Wilson is going to make a great Representative when he gets to the Alabama Senate.

Y'all go give his page some love. Likes and subscribes are free." 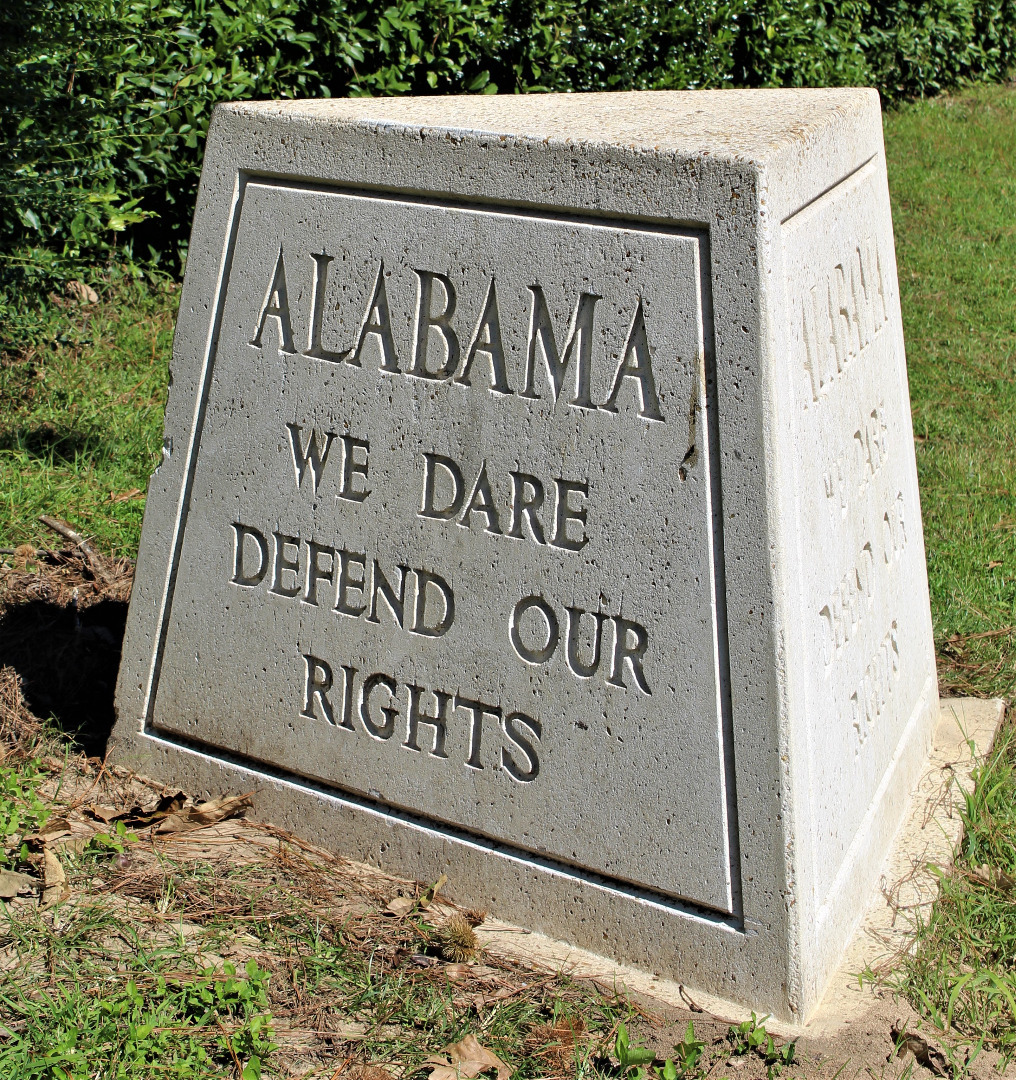 paid for by the committee to elect Danny Wilson